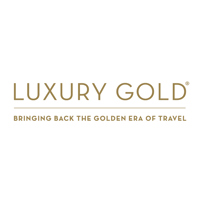 You might want to put a thought here to engage visitors. 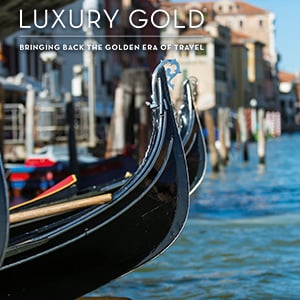 With an infectious passion for life, strong emotions, and a family-centric lifestyle typically at the heart of Italian culture, the winning charm of Italians can be hard to resist.

This eye for artistic flair has indeed existed for centuries and is omnipresent in Italy’s abundant Renaissance architecture, breathtaking art collections and time-honored traditions of local artisans and craftsmen, who have been passing down their creative talents for generations. 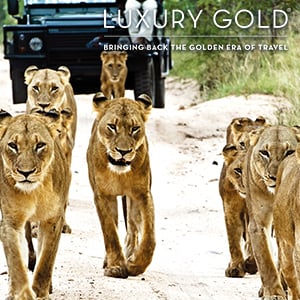 Once traversed by our oldest ancestors, Africa has always been one of the world’s most mysterious, captivating and vibrant continents. From the Cape of Storms to ancient Cairo, it is dotted with rich cultures, world heritage sites and vast wildernesses.

With South Africa perched at its tip, Southern Africa too boasts spectacular wonders, from the magical deserts of Namibia and the lush Okavango Delta to the mysterious remains of Great Zimbabwe and the turquoise coastline of Mozambique.

Affectionately referred to as the City of Love, Paris has been the inspirational setting for innumerable romantic gestures and marriage proposals. Who could say no surrounded by the illuminated beauty of the Eiffel Tower?

Aside from having one of the world’s best-loved capital cities, France is famous for its irresistible gourmet cuisine, fine wines, astounding architecture, talented artists, incredible museums, and the annual Tour de France cycle race - a sporting event watched by millions across the globe.

Then of course there’s rural France with its picturesque wide expanses of rolling countryside, specialist vineyards and chateaux that are centuries old.

Explore the world in luxurious style!

Luxury Gold brings you up close and personal to the most highly sought after destinations in the world while treating you like a true VIP. 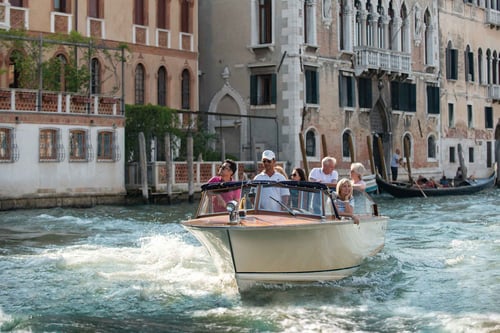 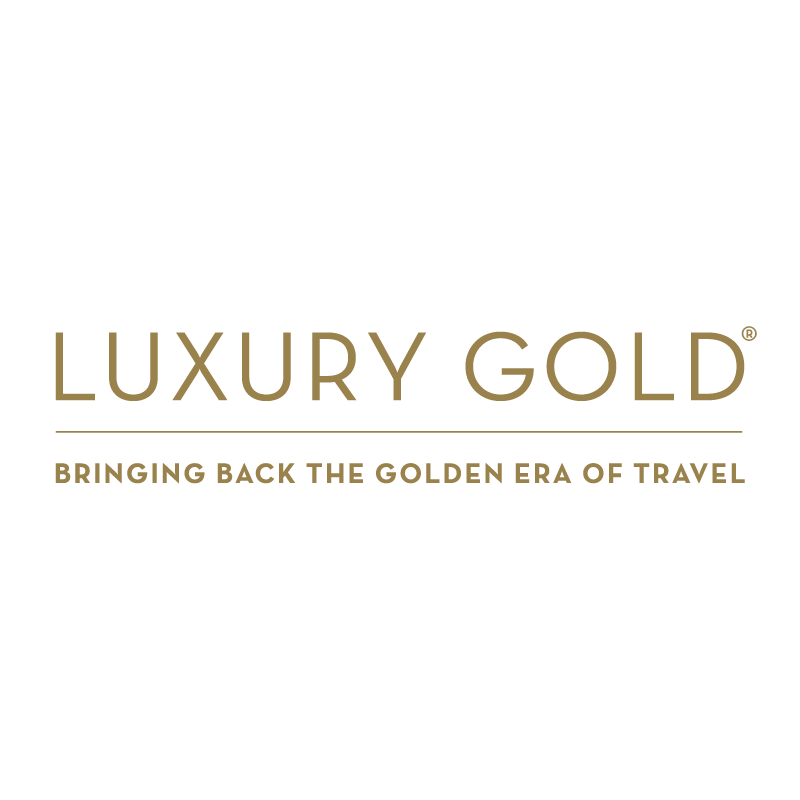 "Once you travel with Luxury Gold, you will wonder how you ever traveled any other way.  They meet every request and go above and beyond to ensure your trip will be as luxurious and unforgettable as possible.  It's really something everyone should try at least once." 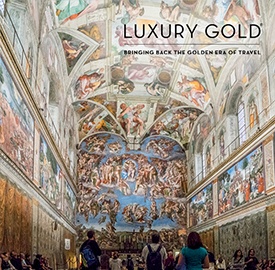 We invite you to embark on a travel experience unlike any other. Join us as we explore exotic lands and distinctive destinations, in exquisite style and comfort. At Luxury Gold, it’s our pleasure to make your next journey extraordinary. Allow us to share our unparalleled wealth of expertise and insights, accumulated over nearly 100 years as leaders in luxury travel. We put our heart and soul into everything we do, taking care of every detail to ensure your Luxury Gold journey is perfectly planned, personalized, and truly unforgettable.

Each journey includes exclusive VIP experiences unique to Luxury Gold. We'll introduce you to incredible people renowned within their specialist fields. You will have exclusive access to famous landmarks not open to the general public and have access to "sold out" tickets to cultural events, many of which are near-impossible to access as an any independent traveler. 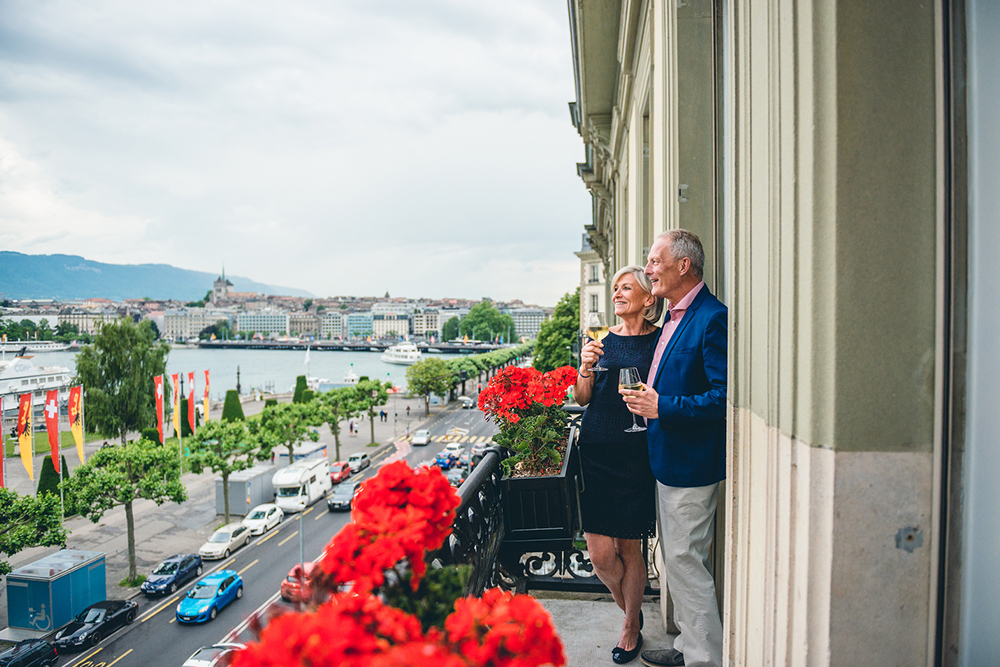 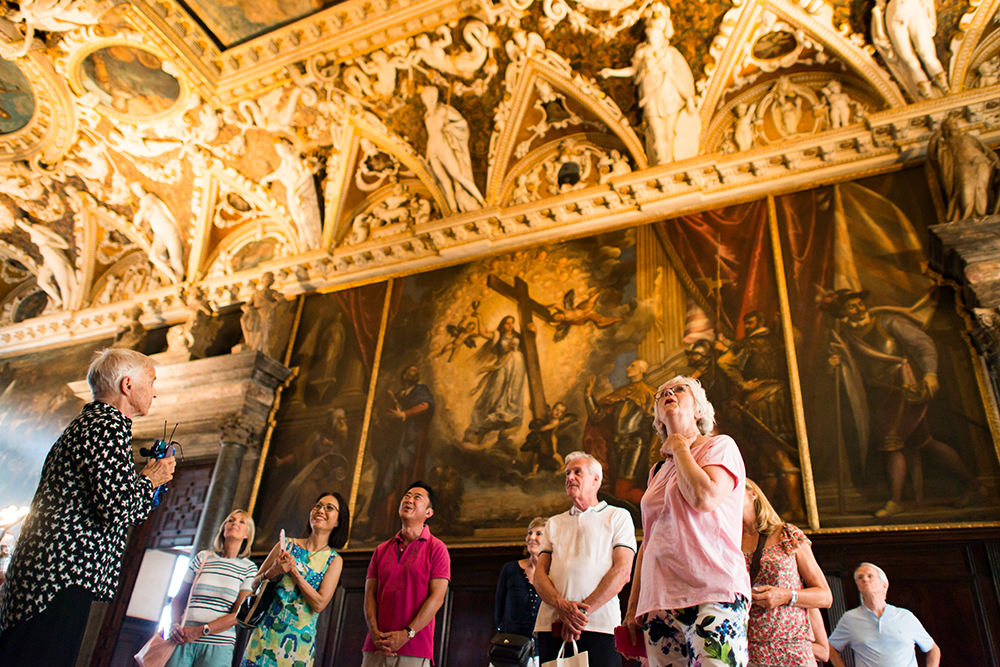 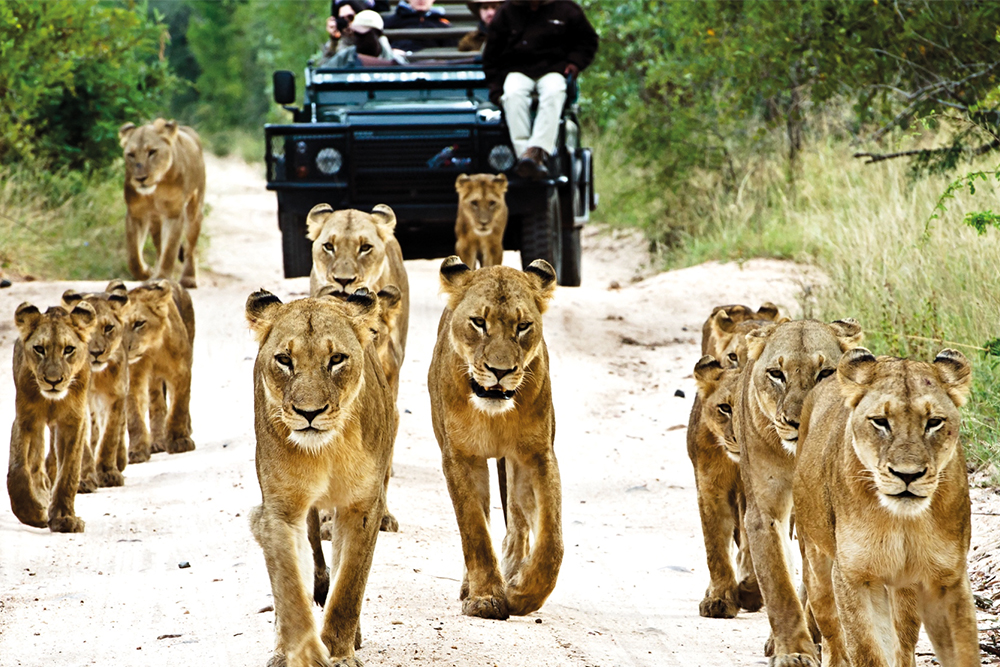 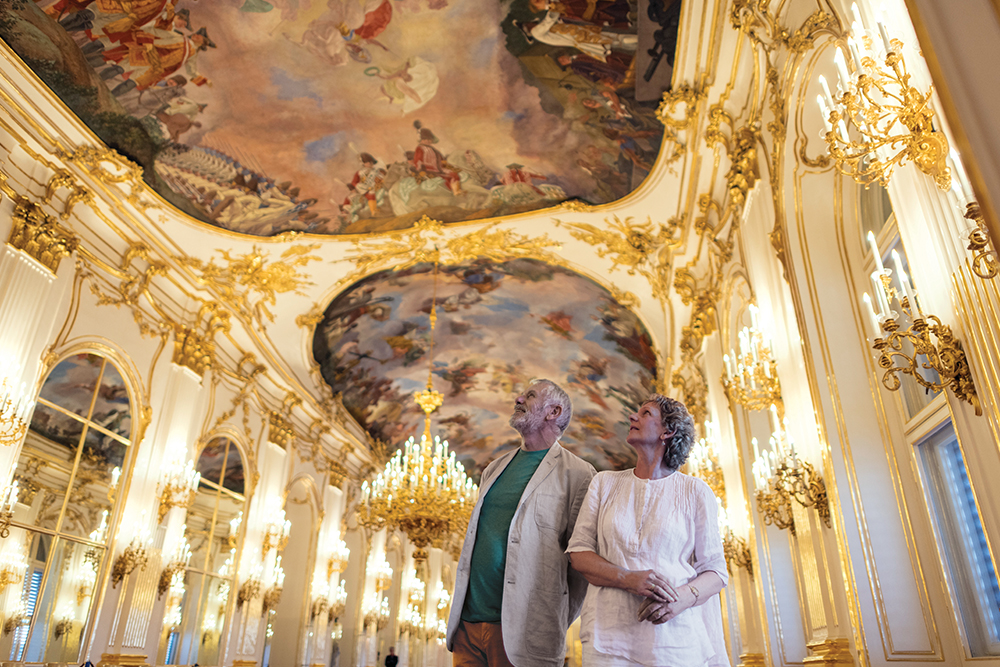 Have more questions?  Submit a Trip Request to one of our expert Travelink advisors!

Travelink is an official representative of
American Express Travel